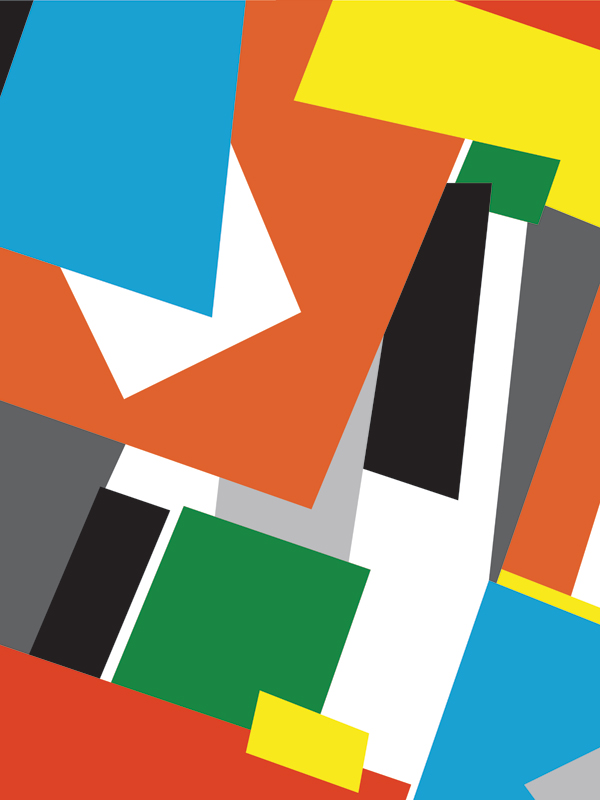 Status: Available
Inquire about this work.

Bryce Hudson’s abstract geometric paintings are as notable for their nuance and sophistication as they are for their compositional drama. His geometric oil and acrylic on canvas paintings can be described as having a certain movement and three-dimensionality while retaining a reductive quality that is general to geometric abstraction. The hard-edged forms are bordered by bright bands of contrasting color of varying angle and width producing multiple fields of form and color that play against one another.