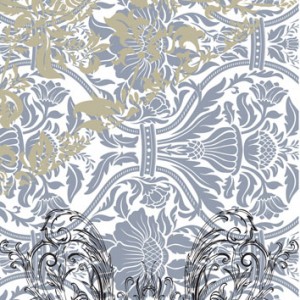 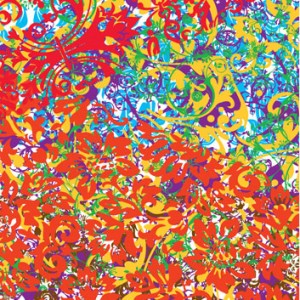 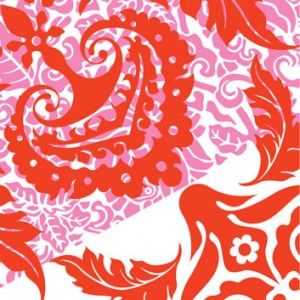 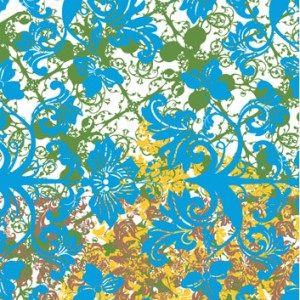 As Hudson is known for doing he took his Equilibrium Deco series of contemporary art prints even further by removing the signature red grid altogether, creating a dizzying array of overlapping patterns and saturating their color. This four set series he collectively named The Equinoxes.

These large format prints are a study in color, composition and tone — each named after one of the four seasons of the year. Following his reductive nature he weighed the bottom section of each piece with a solid bar of a single color screen of ink in cyan, magenta, yellow and black (or CMYK) the four-color print process used commercially in print today to produce the more than 16.9 million colors we see in magazines, postcards, packaging, billboards, and newspapers.