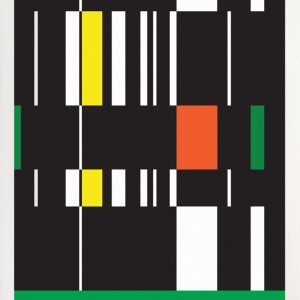 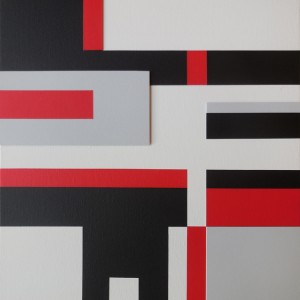 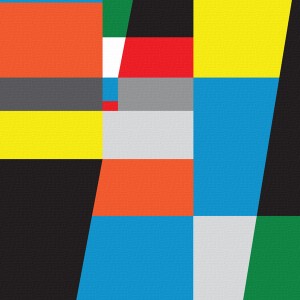 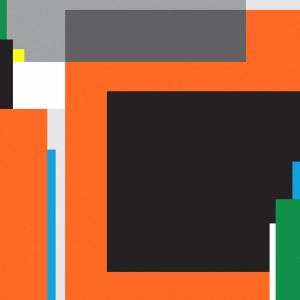 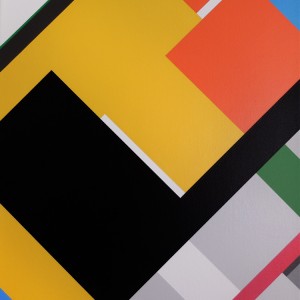 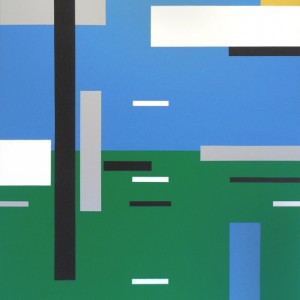 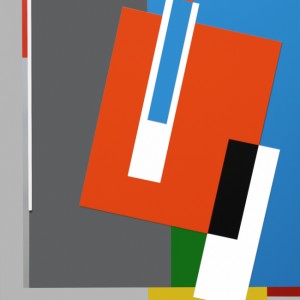 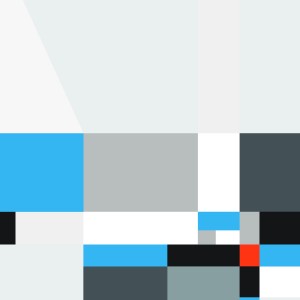 View only Artworks Available For Sale