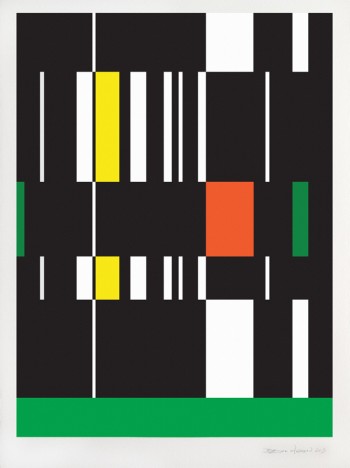 Status: In the collection of Mr. and Mrs. David C. Howse, Boston, MA